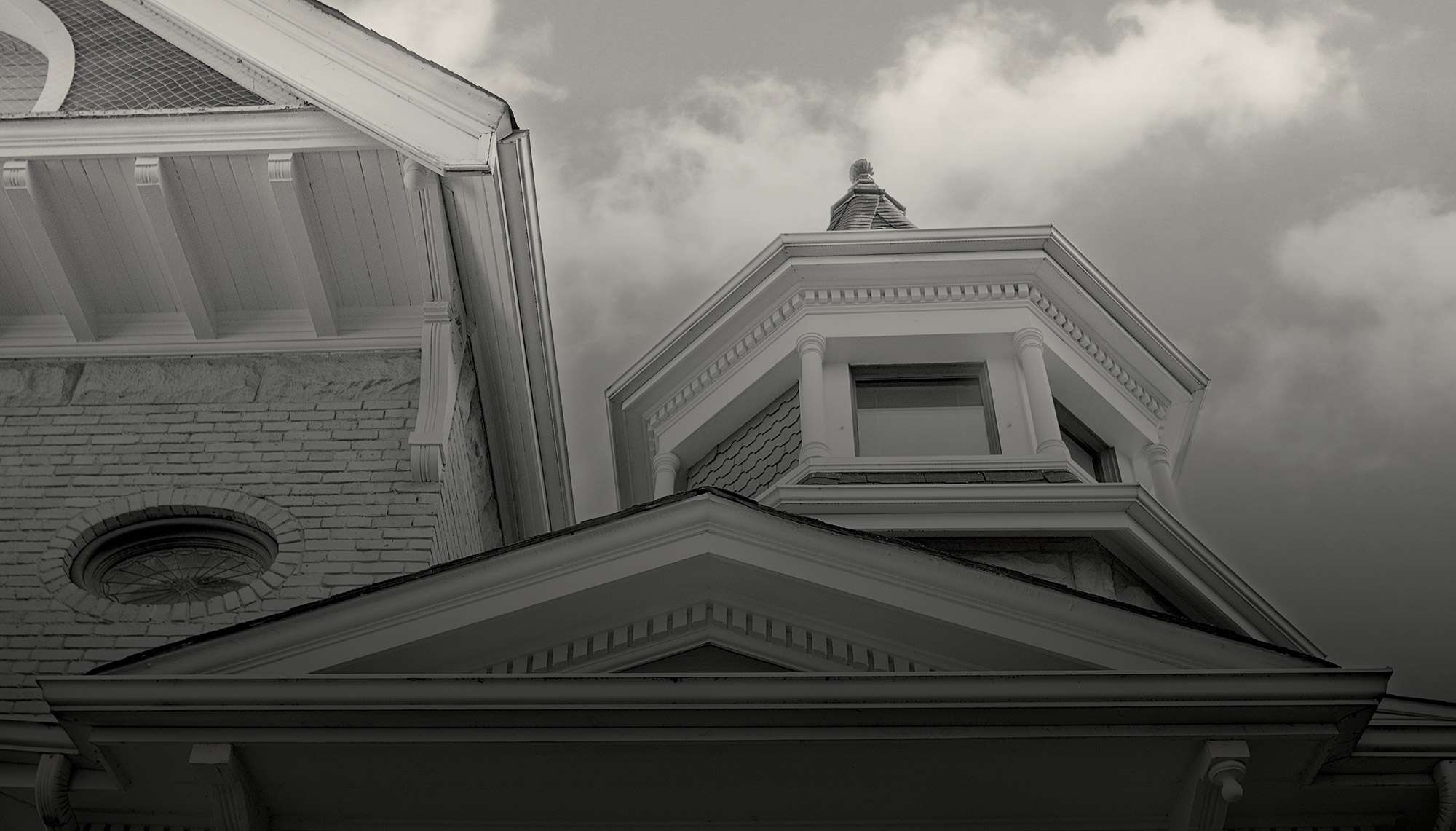 A Good Fit Makes All the Difference 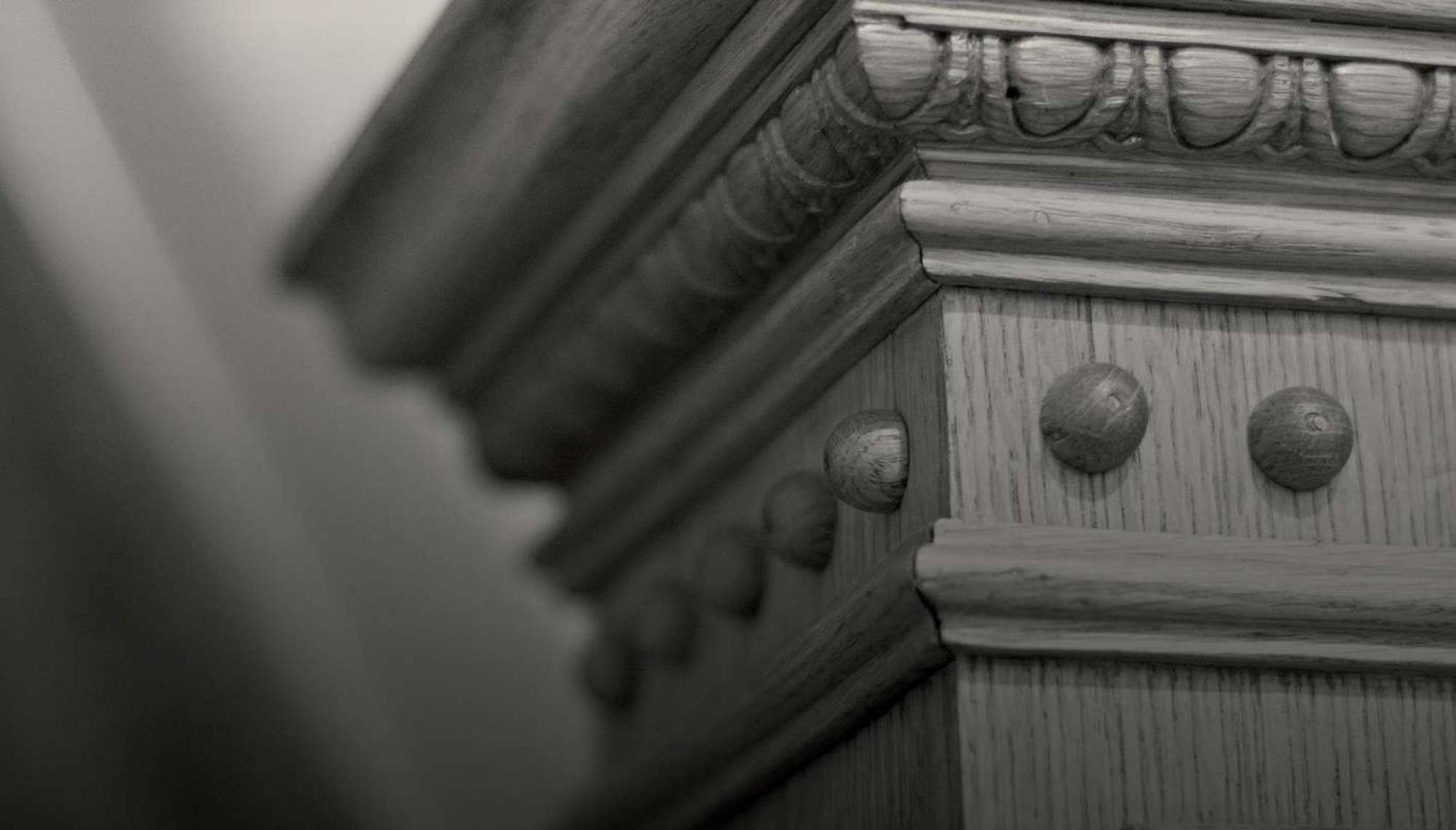 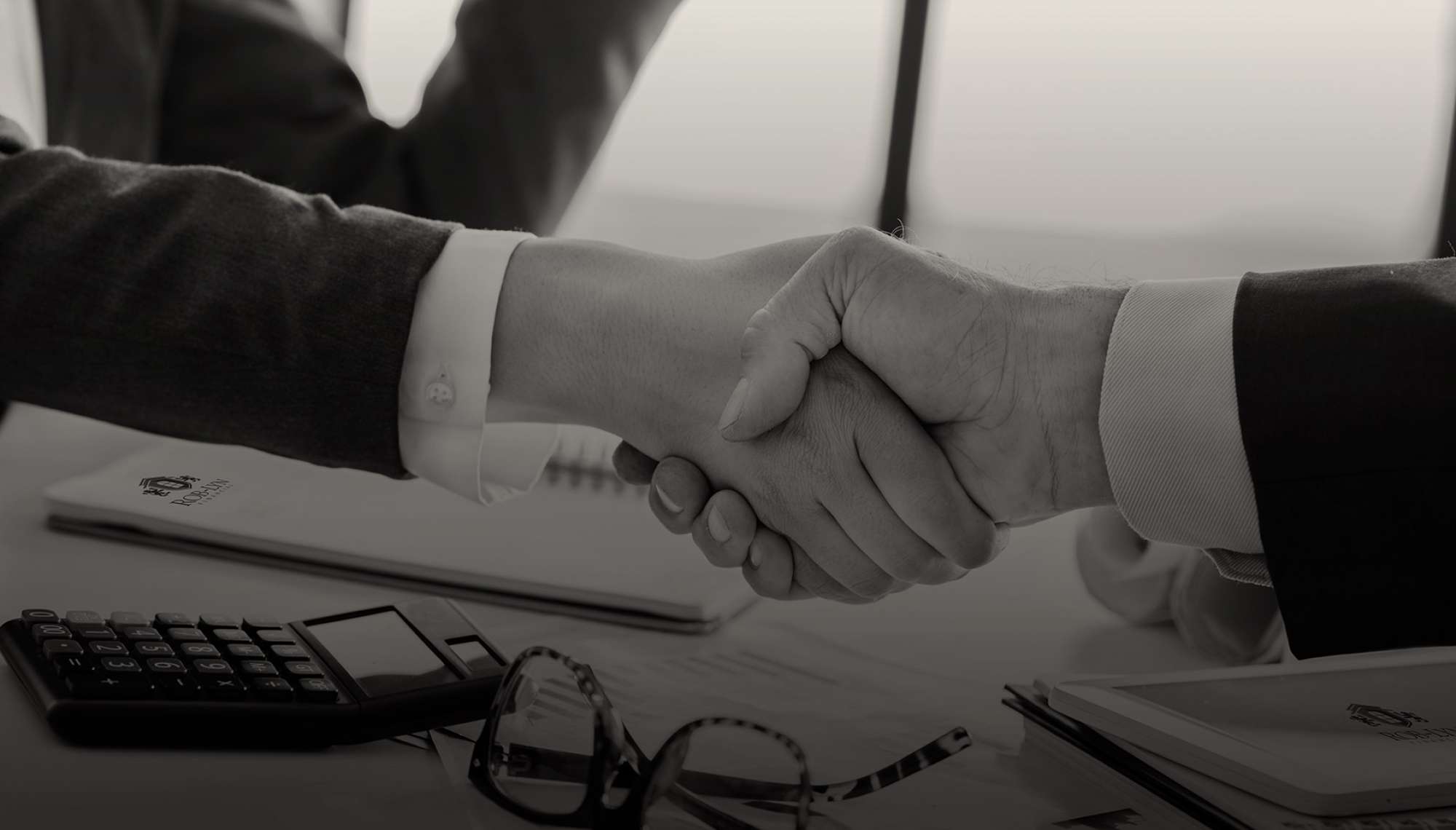 Barry founded Rob-Lyn in 1976 after several years as a successful agent in the Great-West Life Regional Agency. Always one to put others first and deflect the spotlight from himself he named the business after his two children Rob and Lynne. Anyone who has spent any amount of time with Barry knows that he made everyone feel like they were the most important person in the room, what was unusual was that he truly meant it. Barry touched the lives of many Winnipeggers and was viewed first and foremost as a friend and caregiver and as a result of his selfless demeanor and humble attitude became a trusted advisor to many families and successful businesses in Manitoba.

Barry’s accomplishments were recognized in 1996 when he was awarded the Jack Hopwood Award which is the most prestigious award bestowed by the Great-West Life Assurance Co. to advisors who demonstrate excellence not only in their business but in their community as well.

The guiding principles of serving clients in a way which is honourable, meaningful and enhances their lives will serve as Barry’s lasting legacy to Rob-Lyn. Our hope is that the Rob-Lyn name and the firm practicing out of the house at 37 Edmonton will carry on into future generations and continue to honour Barry.